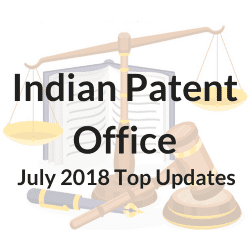 The Patents Amendment Act (2005), was introduced in the Indian Parliament in March 2005 with the motive to make Indian Patent System compatible with the rest of the world. The amendment was proposed mainly to incorporate various rules those were outlined in the Trade-Related Aspects of Intellectual Property Rights (TRIPS) which India is a signatory.[…]